How Social Media Can Give the Silent Generation a Voice 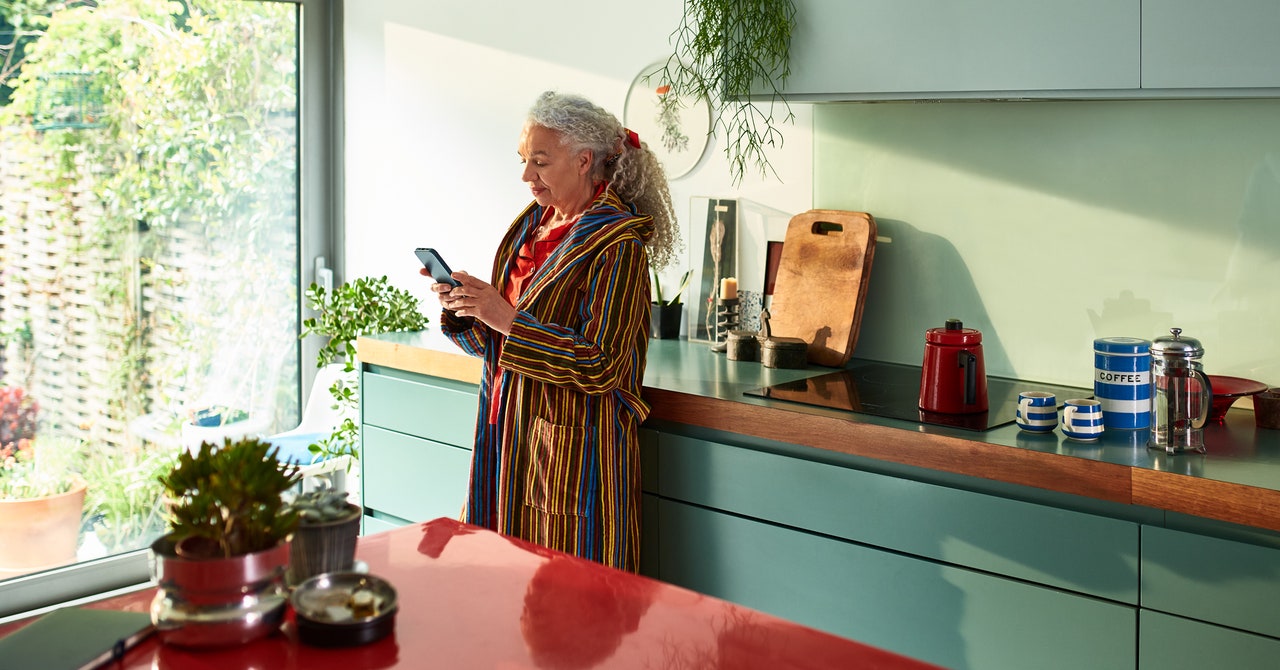 “I wouldn’t be able to live the life I now lead without the assistance of Zoom, Google Classroom, WhatsApp, and Microsoft Teams,” Epstein tells me on the phone, speaking from his home in Tamarindo. “My current students are all masters-level school teachers, seeking an additional masters in Instructional Technology. I use Zoom to observe and evaluate how well they incorporate these technologies into their lessons live in the classroom. I was surprised by how much more attentive students seemed to be online than they typically were in the classroom receiving the same material.”

He keeps in touch in a very real way with friends he’s known for decades. “Networking technologies have supported all my life choices and helped me and my family achieve a level of freedom and independence I didn’t think was possible for someone in their mid-seventies,” he adds. “I’ve met other semiretired and retired people who are also thriving for the same reasons.”

On the morning of BJ’s birthday, his son put candles with an eight and zero in his omelet, a gold paper crown next to his napkin, and a happy birthday streamer wrapped around the umbrella pole in the wooden table on the deck. We knew BJ would like the fuss and, sure enough, he did and posted pictures of his breakfast to his Facebook page. A former triathlete, he even asked me to record a video of him on his iPhone when he went swimming in the bay. Like a ridiculous parody of a sports broadcaster, I added commentary, while his son jumped into the water and joined the action. Of course that also wound up on Facebook, as did the game of Petanque he played with his son in my driveway, and dinner at a lovely restaurant I’d booked a reservation for over a month before his birthday.

Upon arrival, I whispered a request to the hostess for a candle in his desert. She nodded. The eatery was packed, and the only issue with our meal was when the waiter came to clear our dinner plates. They had run out of desert. However, my friend was a happy man. He had hundreds of likes from people he knew and couldn’t be with in person, making this his biggest birthday party yet.

Though thousands of people use social media as their individual performance platform, there are institutions that bring senior storytelling to the public on a larger scale. Franklin Furnace was founded in 1976 by director Martha Wilson as an archive for artists’ books and variable media. The downtown New York avant-garde institution was the launching pad for innovative performance artists like Laurie Anderson and Eric Bogosian, who eventually became part of the larger cultural lexicon.

Harley Spiller, the current director, tells me that “Because Franklin Furnace now has an online presenting platform, we have been able to maintain our media-savvy traditional audience, attract newcomers of all ages, and—what’s most rewarding—bring many aficionados back into the fold. Many senior artists left NYC after retiring from their practice. Their hard-won and deep perspective has been a boon to our public digital Q&A sessions directly after performances. We believe that social media has made our community more whole than ever before.”

He shared some text from a recent grant he wrote. “Most of the main contributors to the birth of 20th-century performance are now septua- and octogenarians, so time is of the essence to honor and accurately preserve their work … We [Franklin Furnace] aim to extend our mutual histories by exploring artists’ work and new ideas, past and present. It is essential to engage in dialogue, reflection, and critical thinking representing multiple cross-generational intersections.” Social media, Spiller says, is integral to achieving this goal.