Meet the People Illustrating the Brutality of War in Ukraine 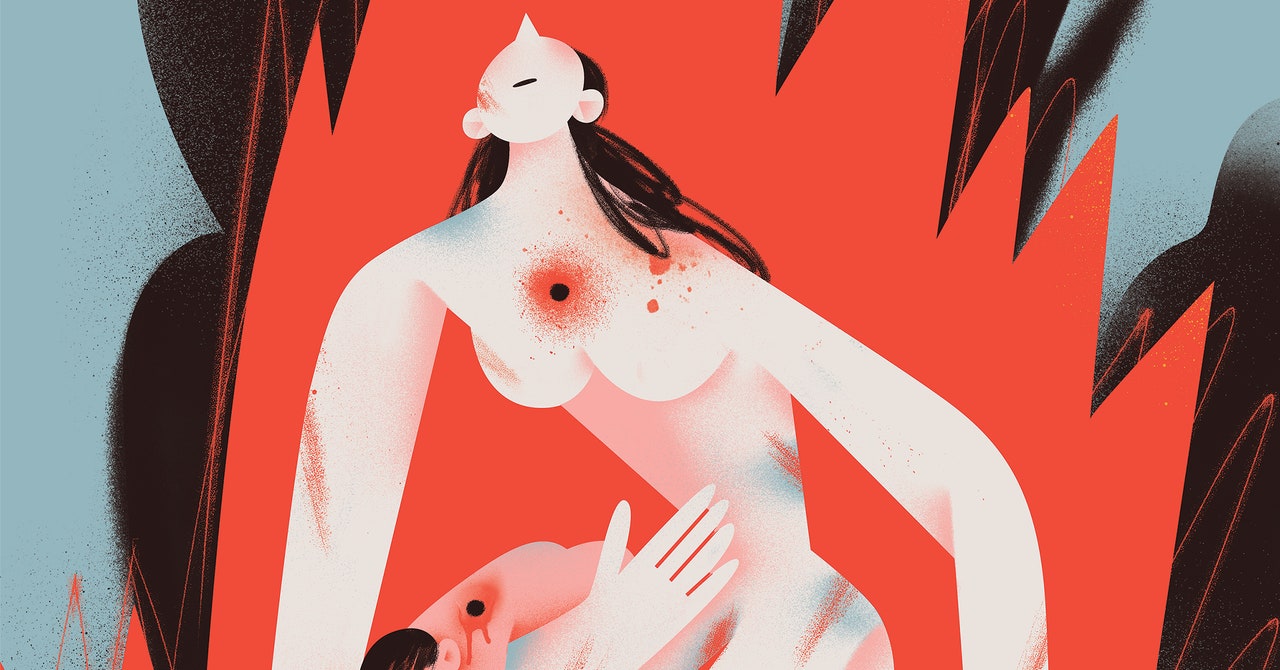 Paper Planes launched just days after Russia invaded Ukraine. An effort by filmmakers Alex Topaller and Dan Shapiro, it started as an attempt to connect artists displaced by the war with colleagues in the design, VFX, and production fields in Eastern Europe. The pair, heads of the US-based creative agency Aggressive, were originally looking to connect Ukrainian artists with friends in Warsaw, Poland, to help them get lodging and work. “But suddenly,” Topaller says, “we started getting messages from artists who needed work urgently but weren’t able to leave.”

Of all the messages they got, one in particular stood out—it was from a children’s book illustrator named Arina Panasovska, who was in the Russian-occupied city of Kherson and didn’t want to risk evacuation. (She has since left.) Toppaler offered to send money, but she wanted work, not charity. “So I said, ‘OK, I’m going to commission 10 illustrations from you—it can be about anything,’ and that’s how Paper Planes Ukraine was born.”

As part of the relief project, they started an Instagram page—@paperplanes_ua—featuring work they’d commissioned from Ukrainian artists looking for jobs. For some of the artists, the project provides financial help at a time when it’s sorely needed; for others, it’s a way to cope. Ultimately, Topaller and Shapiro would like to expand and find more support for the works that have already been created for Paper Planes, via, say, exhibits or NFTs, but “our immediate goal is to light as many candles as possible in this onslaught of darkness,” Toppaler says.

WIRED reached out to several artists and illustrators, many of whom have worked with Paper Planes, to ask about their experiences during the war. Here is what they said, along with some of the works they’ve created since Russia’s invasion.

These interviews have been edited for brevity and clarity.

WIRED: Tell us about the creation of this piece.

Tania Yakunova: In early April, when Kyiv’s suburbs were liberated from Russian troops, horrifying evidence began to appear. Murdered civilians, mass graves, raped women, and killed children. Survivors started to talk. It was shocking what Russians did to civilians in Bucha, Hostomel, Irpin, Borodyanka. Kyiv is my hometown. Russians were 15 kilometers away from my parent’s house. I have many friends living in suburbs, beautiful, green family places. I was sick and cried all day. The next day I started to draw because it was the only way to let out my pain and anger.

What was your inspiration?

My illustration is not fiction; it is a collective image of several victims from Bucha: women whose charred naked bodies were found on the roadside. Russians raped and then tried to burn them, a woman who was raped in front of her little son’s eyes and her baby, who was then killed. And many others who lost their children, husbands, and their own lives.

I spent some time traveling across Ukraine trying to find a safer place to stay and helping my parents to evacuate. Now they’re living in Europe and I’m back in Kyiv. I’m working from here and hoping that I won’t need to flee again (but I’m prepared for the worst scenarios).