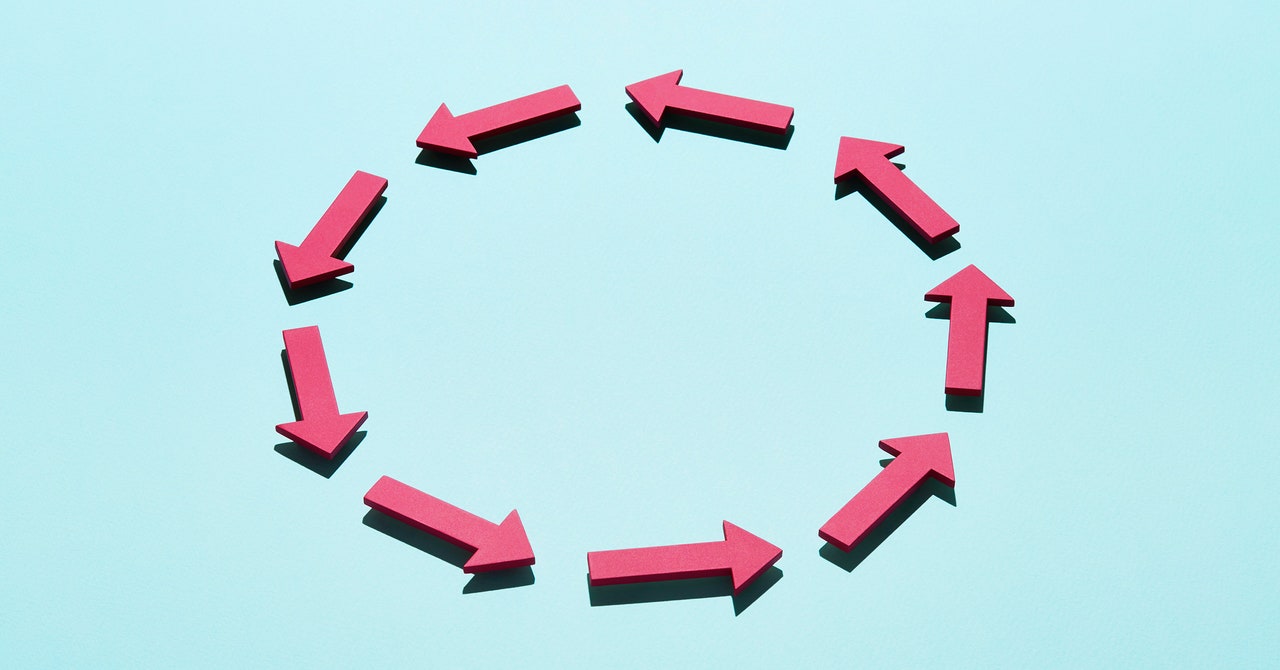 Fiona Yu, a partner at the Chinese investment firm Northern Light Venture Capital, who also lives in Shanghai, says the lockdown has been challenging but manageable. She believes that people are able to get enough food, if not exactly what they’d like. “I think most of the people, especially young people, they are willing to go and work,” she says.

But Yu says some of the companies her firm has invested in have faced difficulties. Some have had to halt operations because of shortages of hardware components. A few entrepreneurs have even been forced to sleep at their labs to ensure that important biotech experiments are not disrupted. “They are suffering, but they are doing it,” she says.

Shanghai is a particularly important producer of key components for the automotive and electronics industries, as well as a vital center of shipping. Restarting factories will provide income for some workers, but the biggest benefit will be for global supplies of products. At least 249 of the 666 companies that the government earmarked for reopening are automotive manufacturers, according to Everstream Analytics, a company that provides supply chain data.

China is now experiencing some of the most draconian government-imposed measures in the world, as it struggles to maintain its “zero-Covid” strategy against the contagious Omicron variant of the virus.

Numerous cities and districts in China have been partially or fully locked down in recent weeks, but the situation in Shanghai, where Covid was able to spread before being tackled aggressively, has been particularly severe. Reports emerged of the residents of one of China’s wealthiest and most cosmopolitan cities going hungry and being refused hospital treatment for serious illnesses. The city has seen more than 400,000 Covid infections, a huge number by China’s standards, but only 17 deaths, according to official numbers—a figure that some experts question.

Beyond the hardships suffered by Shanghai residents, the lockdown has closed factories and throttled transportation links. Hundreds of flights have been canceled, roads left deserted with truck drivers required to follow testing and harsh quarantine rules, and shipping containers stranded at sea. Windward, a company that collates and analyzes shipping data, found in early April that one in five of the world’s container vessels were waiting outside congested ports, with nearly 30 percent of them awaiting entry to Chinese ports, from Shenzhen in the south to Beijing in the north. By April 11, there were around 197 ships outside Shanghai and Ningbo, a 17 percent increase over the number a month earlier, according to Bloomberg data.

Shanghai’s struggles may also cause product shortages around the world, further straining a global supply chain already hit hard by a combination of factors, including unprecedented demand for goods triggered by the pandemic, trade disputes between the US and China, and most recently Russia’s invasion of Ukraine.

Even with the government’s efforts, the global electronics industry may be particularly hurt by the situation in Shanghai. “In the most realistic of scenarios, complete normalization of manufacturing operations at key electronics suppliers will only be possible from late April or early May,” says Julie Gerdeman, CEO of Everstream.