Not Everyone Wants NFTs to Be the Future of Gaming 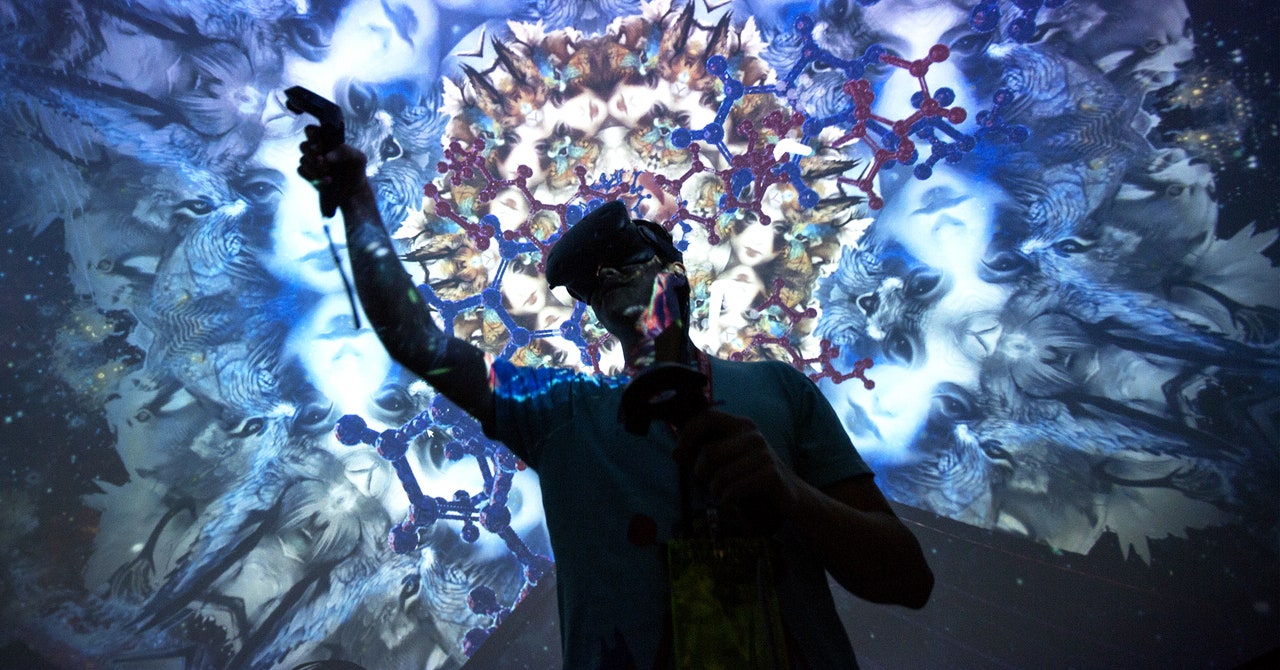 It’s hard to walk through your door without tripping over a new blockchain-based platform, and gaming is no exception. Game publisher Ubisoft has pounced on the trend with Quartz, a platform meant to facilitate NFTs in the company’s games, while startups like Forte and Mythical have burst onto the scene with funding in the hundreds of millions of dollars.

Numbers like that suggest enthusiasm, but the response from gamers has been mixed, to say the least. To find out why, I spoke with Tim Morten, the CEO and cofounder of Frost Giant Games. Morten was previously production director for Blizzard’s StarCraft II, where he oversaw the game’s transition to free-to-play and the release of Legacy of the Void, the game’s final expansion.

Morten is not entirely dismissive of blockchain’s future in gaming—but he thinks there could be a few problems.

Pay-to-Earn Is Not a Free Ride

The buzz surrounding blockchain games was boosted by the rise of “play-to-earn” titles like Axie Infinity. Like the popular Pokémon franchise, Axie lets players collect, trade, breed, and battle cute digital creatures. Players earn cryptocurrency by trading creatures or an item—“Smooth Love Potion”—required to breed new Axie. For a time, players were able to earn more than some countries’ minimum wage, though that changed as the value of the game’s cryptocurrency tumbled.

Morten is uneasy about pay-to-earn even when it might allow some players to earn a meaningful wage. “I’m not interested in building games to be a grind for someone in a third-world country to make a living,” he said in a video interview. “That sounds kind of dystopian to me, to have an economy where people who are struggling to make a living are playing a game just to get by.”

Pay-to-earn also raises tough questions about a game’s economy. Balancing a virtual economy is difficult enough without tying it to a cryptocurrency that has volatile real-world value. “Maybe someone comes up with a way to make a great game that also throws off money for players, but I think that begs the question of where the money comes from,” says Morten.

So far, the answer to that question is usually the players. Most blockchain-based games ask players to buy in with the purchase of a creature or item, and the developer typically takes a small cut from each transaction.

Morten sees this model as “dangerously close to a pyramid scheme.” Blockchain games using this model are healthy when their popularity is increasing but run into trouble after it peaks. Less interest means a lower valuation for the game’s token, which leads to lower player earnings, which further sinks the game’s popularity. It’s a vicious cycle.

This problem is exacerbated by the fact that games naturally see a sharp burst in interest at release followed by an inevitable decline. “A game’s population is not constantly growing,” says Morten. “Game populations peak and then go down. So I have a lot of concerns about the long-term viability of pay-to-earn.”

Of course, play-to-earn is only one fork of blockchain-based gaming. Publishers like Ubisoft want to explore the idea from a different angle, positioning NFTs like badges, skins, and cosmetic items as a way for players to tout their status.

In-game rewards are familiar territory for Morten. StarCraft II was a mainstay of the esports scene for years after its release, and players who won tournaments often received an in-game badge as a sign of their accomplishment. “I see trophies as bragging rights,” says Morten. “That’s a powerful thing. I certainly enjoy being able to demonstrate when I do something cool in the game.”

NFTs promise players a chance to own and trade trophies, badges, and other signs of achievement, but Morten is unsure players would be as eager to trade such accomplishments. “I currently think the value of that is in-game,” says Morten. “Maybe, someday, we can have our friends over to our virtual metaverse trophy room. But that day is not today.” Owning a tradable NFT of a tournament trophy strikes him as especially odd, since trophies are meant to be proof of a player’s achievement.

There is another, more direct way the blockchain might prove useful for gaming: payouts. Distributing cash to esports competitors is not a trivial task. A tournament’s organizer must find funding for the pool, obtain the funding, securely hold the cash, and then pay out the winnings while complying with local regulations.