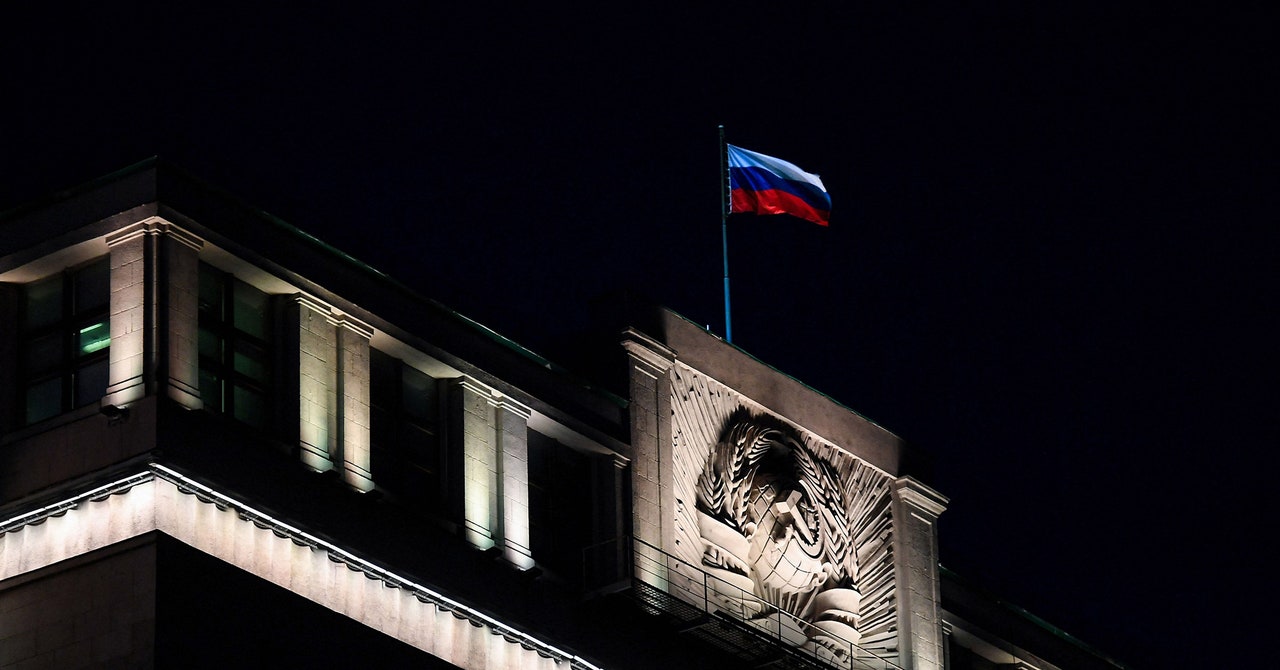 Russia’s government announced on Friday that it has blocked Facebook, raising the stakes in a standoff between Big Tech and the Kremlin that had been brewing since the invasion of Ukraine on February 24.

The announcement appeared to be retaliation for restrictions Facebook had placed on pro-Kremlin pages. Russia’s media regulator, Roskomnadzor, said it had recorded “​​26 cases of discrimination against Russian media and information resources by Facebook.” It is unclear if the block is permanent. “We will continue to do everything we can to restore our services,” said Nick Clegg, president of global affairs at Facebook-parent Meta, responding to the news.

Before the block, Facebook had been busy labeling the outlets it considered under the control of the Russian state, a decision the country’s media regulator decried as “censorship.” Last week, when Russians clicked on links posted to Facebook by RIA Novosti, the TV channel Zvezda or the websites Lenta.ru and Gazeta.ru, they were taken to a page that showed a red exclamation mark next to the words “Russia state-controlled media,” and were asked if they want to “go back” or “follow link.” The pages labeled by Facebook stood out for their omission of the violence taking place in Ukraine. In the past week, Zvezda’s Facebook page featured no pictures of Ukraine’s bomb damaged buildings. Instead its posts told followers about an officer who died heroically as part of the special operation, how the Russian Armed Forces were “liberating” settlements in the Donbas, and promoted claims of “shelling of Donetsk by Ukrainian nationalists.” Ukraine has previously denied Russian accusations that it is shelling this region.

Since Russia invaded, the world has turned its financial system into a weapon to weaken Putin. The US has banned transactions with Russia’s central bank. The UK has told British ports not to admit any vessels owned, controlled or chartered by Russians. Now public pressure is calling for big tech to issue their own type of sanctions; to crack down on the Russian state-backed media outlets that are amplifying the Kremlin’s version of events on US platforms. On Friday, Facebook’s parent company Meta agreed to a UK government request to block RT and Sputnik on both Facebook and Instagram. The European Commission also confirmed to WIRED it had received a letter from the country’s vice prime minister Mykhailo Fedorov accusing big tech companies of acting like “digital arms merchants” for spreading Vladimir Putin’s propaganda and asking the EU to “remove all Kremlin-affiliated accounts globally.”

But the Russian government’s decision to block Facebook revealed the cost of those measures. It will also be read as a warning shot to other social networks planning similar crackdowns on Russian propaganda. US social media sites operating in Russia have spent years shaping an identity that maintains just enough of their American identity to be considered a liberal alternative to heavily-censored domestic platforms, but not enough to prompt Russian regulators to kick them out of the country. The crisis in Ukraine has upended that delicate equilibrium. As Ukraine’s government pressures the platforms to block Russian state-media altogether, concerns have been raised that if the platforms do that, Russia will retaliate—cutting off ordinary Russians behind a digital iron curtain.

Until Friday, the only US tech platform that had been banned inside Russia was LinkedIn in 2016. Instead big tech is wildly popular in a country with 99 million social media users. In 2020, YouTube was the country’s most popular social network, with Facebook and Instagram also in the top 10, according to a report by Statista. Twitter ranked number 11. The relationship between these platforms and the Russian government was already complicated before the war, says Alena Epifanova, a research fellow at the German Council on Foreign Relations. Instead of blocking these sites, Russia’s government has tried to crimp freedom of speech from within them. Since 2015, Russia’s media regulator Roskomnadzor has issued a flurry of laws designed to strong-arm social media companies into taking down content. But the platforms have so far managed to side-step them, says Epifanova. “Foreign companies and especially US based companies don’t really follow the regulations.” Instead US platforms have been able to build a reputation as liberal carve outs on the Russia internet that are critical for local activists and independent journalists. “These companies really provide a single [place] now for Russian opposition and for Russian critical voices,” she adds.

But this online freedom is now in jeopardy as big tech’s relationship with Russia comes under pressure from all directions. “One kind of pressure is the pressure to leave the country entirely,” says David Kaye, former United Nations special rapporteur for freedom of expression. “The other pressure, which is aligned with that but not quite as draconian, is to moderate and takedown disinformation in the country in a quicker way and in a more forceful way…But there’s also this new pressure from Russia, for the companies to keep content up.”