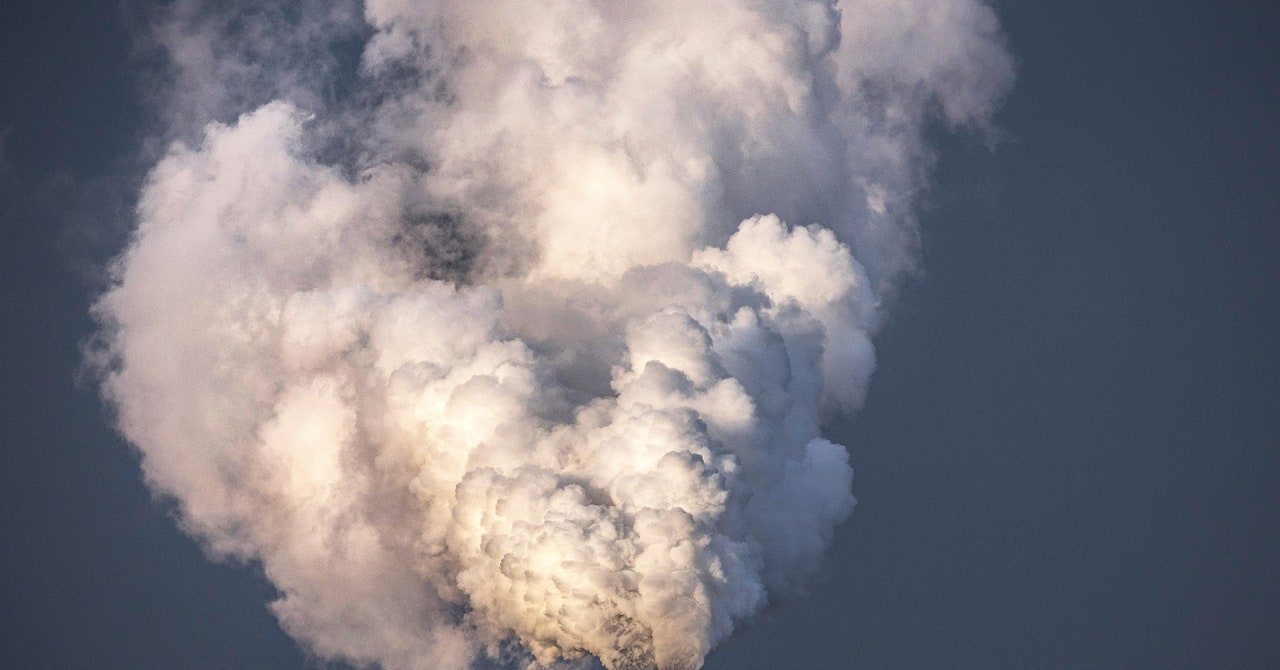 Plenty of firms have also closed coal plants and replaced them with cleaner alternatives: In Europe, coal generation has dropped by roughly 40 percent over the past decade, according to think tank Ember, while wind and solar power have grown, thanks to state subsidies and advances in renewable technology. But many of the coal plants that were simply sold off have stayed on the grid for years: In 2021, coal still made up 15 percent of the EU’s electricity mix, Ember’s data estimates.

Now, Europe’s ongoing shortage of natural gas has compounded the problem by both raising electricity prices and making it comparatively cheaper for power producers to fire up their coal plants. Experts say this dynamic could persist for years if gas remains scarce, which is not unlikely. On February 22, German chancellor Olaf Scholz reacted to Russia’s decision to send troops into Ukraine by halting the approvals process for Nordstream 2, the controversial gas pipeline that was due to significantly boost Europe’s imports of the fuel. Already, the gas crunch means the continent’s remaining coal plants have not only been running much more frequently, but also at higher profits. “Clearly, they’re making good money at the moment with a coal plant,” says Charles Moore, European program lead at Ember, “much to the detriment of the climate.”

Climate campaigners have long decried divestments that simply shift emissions elsewhere. Both Greenpeace and members of Sweden’s Green Party, at the time part of the country’s coalition government, were critical of the Vattenfall deal. Lately, large investors have struck a similar note. Larry Fink, chair and CEO of BlackRock, the world’s largest asset manager, lambasted energy companies for selling their assets instead of winding them down during last year’s COP26 climate summit in Glasgow. “That doesn’t change the world at all,” Fink said. “That’s window-dressing, that’s greenwashing.”

Vattenfall’s Ramsköld says the company has invested heavily in green energy and continued to lower its emissions by closing other coal power plants, including two in Germany and another in the Netherlands. The company says it plans to reduce its remaining emissions to 6 million tonnes by 2030, down from roughly 24 million tonnes that remained after the coal sale.

“This is anything but greenwashing,” she says.

Like Křetínský’s EPH, many of the new owners who have stepped in to buy utilities’ discarded fossil fuel plants are less beholden to outside pressure than public companies. Private equity firms alone have bought up $60 billion in oil, gas, and coal assets over the past two years, according to Pitchbook data cited by The Economist. While public utilities “do feel the pressure” to reduce their emissions, private equity firms simply lack the same level of disclosure, transparency, and accountability when it comes to their environmental impact, says Dan Bakal, senior program director for Climate and Energy at Ceres, a nonprofit that lobbies investors on climate action.