The 4-Day Week Is Flawed. Workers Still Want It 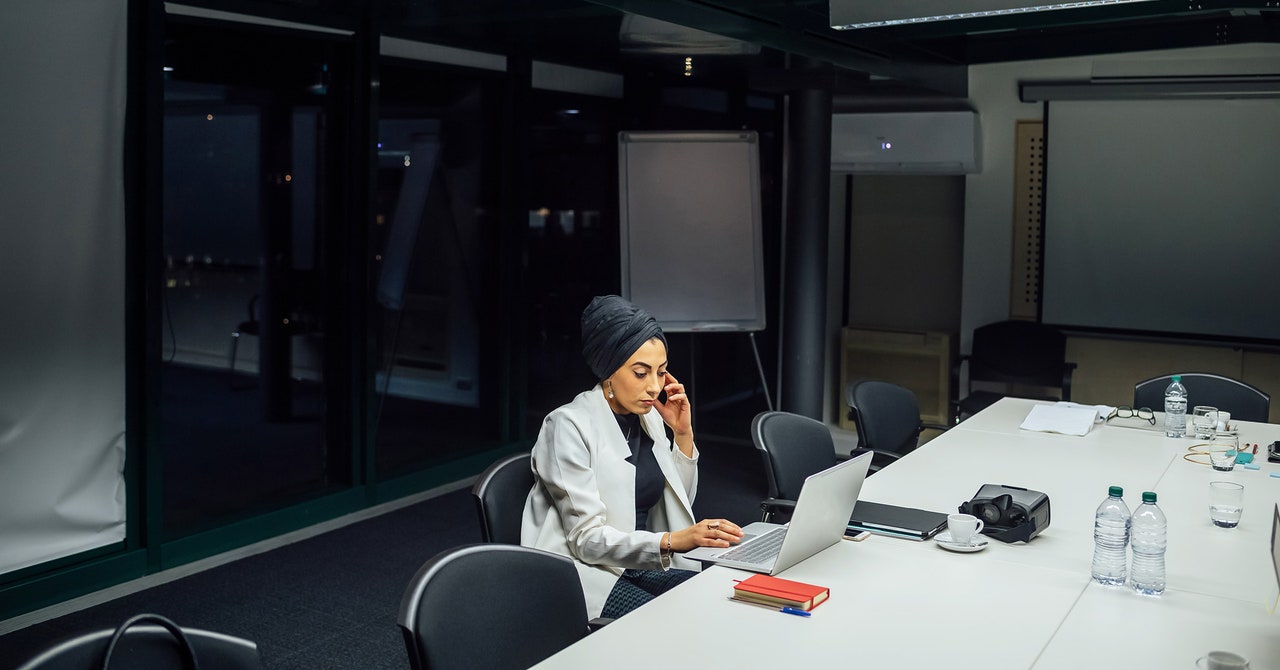 When New York-based digital consultancy Elephant Ventures switched to a four-day workweek in August 2020, client partner Eric Harkrader got way more efficient. The company changed its schedule to four 10-hour days to fight burnout, boost morning focus time, and increase overlap time among its global workforces. Harkrader had been putting in 50-hour weeks. Management didn’t intend to sacrifice productivity, so Harkrader compressed his workload so he could take Fridays off without logging 12-plus-hour days. He and his colleagues joked that their condensed workdays felt like a 1990s soda commercial: “It’s extreme!”

By the end of his four-day week he felt shattered. “I was a vegetable. Thursday nights were ‘order pizza, stare at the TV, and just drool,’” he says. But the thing is, he loved it. “It is really cool to be able to get up on Friday, mow the lawn, do your grocery shopping when nobody’s at the grocery store,” Harkrader says. He uses Saturday for fun and Sunday to decompress. “I found that I was really ready to go by Monday morning.”

Four-day workweeks are having a moment, thanks to widely publicized trials launched in several countries in the past few months, alongside companies marking the switch with splashy announcements. WIRED spoke to 15 workers at six tech companies that have adopted a shortened week. Employees generally approved; some saw it as a mixed blessing, while others considered it “a godsend.” This is despite the fact that the precise interpretation of “four-day workweek” seems to vary; some companies stick to 40 hours; many use a 32-hour week, but all insist that the same amount of work—at a minimum—must get done.

Whether it’s because they’re squeezing more labor into each hour or logging on during their purported day off, plenty of white-collar workers are having to do more, faster. Yet many are grateful. As one employee put it, “it shows that the company really does care.” The arrangement is a boon for businesses, helping them curry employee goodwill and loyalty without raising overall pay or decreasing workload.

Reduced working hours have long been a demand from labor; unions won reductions from six days a week to five in the early 20th century, and the US Fair Labor Standards Act enshrined the 40-hour workweek in law in 1938. But while productivity has shot up roughly threefold since then, pay has risen by only about half that amount, according to the nonprofit Economic Policy Institute. The length of the workweek has stayed largely the same.

Now, efforts to reduce work time have regained steam. Last summer, US Representative Mark Takano (D-California) introduced legislation to shrink the workweek to 32 hours without sacrificing pay, ahead of a trial of the four-day week in the US and Canada in April. In Europe, an Irish trial of the four-day week kicked off this week, to be followed by one in the UK in June. Eighty-six percent of Icelanders have already moved to shorter hours, or gained the right to negotiate for them, after a large study found that a shorter workweek improved well-being, stress, and burnout without sacrificing productivity.

“It is really cool to be able to get up on Friday, mow the lawn, do your grocery shopping when nobody’s at the grocery store.”

The first generation of executives who adopted the four-day workweek weren’t “trying to reinvent the future of capitalism,” says Alex Pang, author of the book Shorter, about the four-day workweek. “They all tell stories like, ‘If we didn’t make a big change, the place was going to go under in the next 18 months.’” The four-day week emerged as an all-in-one solution to a range of problems that were often addressed in piecemeal fashion, from retaining working parents to combating burnout up and down the corporate hierarchy. There was also a desire “to work in ways that would be smarter and not leave quite so large a body count.”

The pandemic has worsened that scenario around the world. A year into Covid-19, the job posting site Indeed found that half of workers it surveyed felt burned out, and two-thirds said burnout had increased during the pandemic. The solution, some tech companies hope, lies in the four-day working week.