The Omicron Variant Has New Versions Already. What Comes Next? 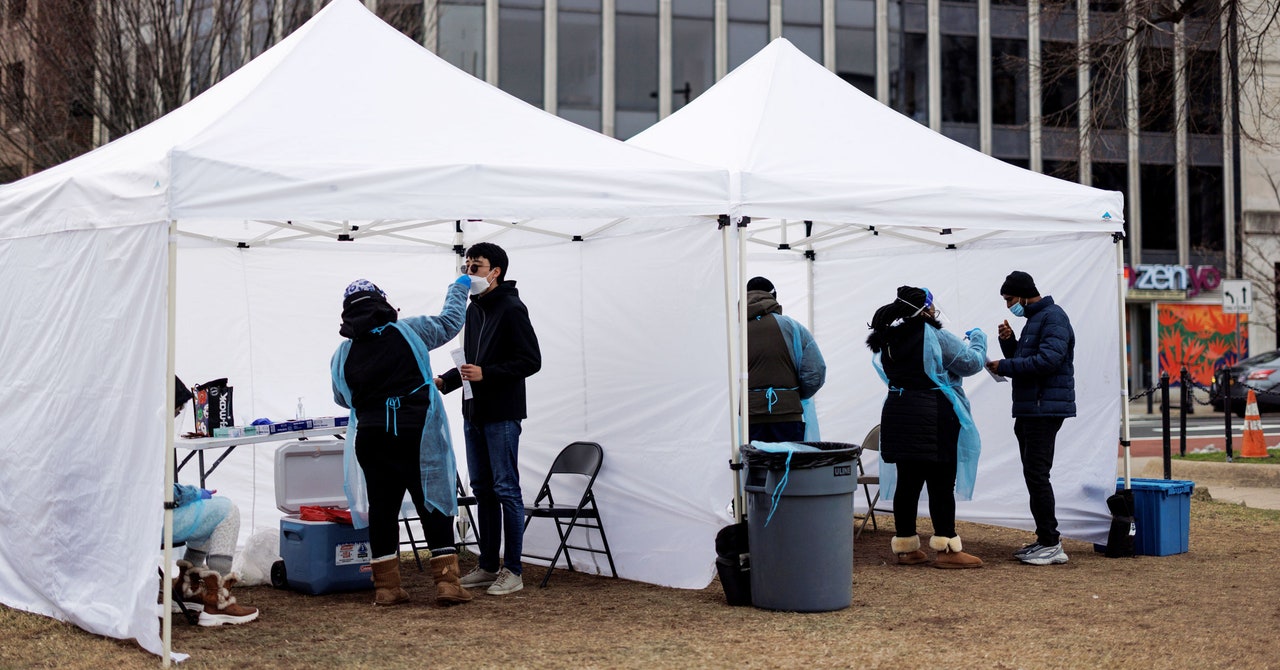 “We have to invest in sequencing the mild cases, and when we do that, we’re going to light up that battlefield where this virus is changing and evolving,” he adds. “We can wait for these dangerous variants to smack us in the face, or we can look at the evolution under the surface of this virus and predict where the virus will go.”

Some of the first indications that Omicron and then BA.2 emerged in the US came from wastewater sampling, which is an inexpensive and relatively low-tech surveillance scheme compared to testing patients and reporting their results to information systems governed by state authorities and federal privacy laws. The shock of the newest variants’ arrival could be enough to drive adoption of additional data sources to flag them: passively collected mobility info, at-home rapid-test results, immunity surveys over zip codes or census tracts.

All the red flags in the world, though, won’t stop new variants from arriving. SARS-CoV-2 can’t be chased from the planet—it has found a home in multiple animal species—but we can deny it the chance to adapt to human immune systems. Protection could be conferred by prior infection, though this is not guaranteed: Omicron caused reinfections in people who had already contracted Delta and breakthrough infections in people who had taken the vaccines. And developing immunity through infection alone risks an unpredictable illness and recovery, or long Covid, or the whole-body inflammatory attack in children known as MIS-C.

The simpler answer is to distribute full courses of vaccines, including boosters, as widely as possible. “The best way to prevent more, more-dangerous, or more-transmissible variants from emerging is to stop unconstrained spread, and that requires many integrated public-health interventions, including, crucially, vaccine equity,” Aris Katzourakis, a professor of evolution and genomics at the University of Oxford, wrote in Nature last week.

Vaccine equity has consistently been where the world’s pandemic response stumbles and stops. Researchers say—and have said so often that they now sound despairing—that pandemic control can never succeed until vaccine access improves. Worldwide, more than 3 billion people have received no vaccine at all.

“There is no reason at all why the next variant—which will happen, because of the billions of people in whom billions of virus particles are replicating right now—by sheer chance, could be way more sinister than Omicron,” says Madhukar Pai, the Canada research chair in epidemiology and global health at McGill University. “There is no reason at all, from everything we’ve seen with this virus, to hope that the next variant will not emerge, or that Omicron will be a mass immunizing event that will see us to the end of the pandemic.”

The interplay between vaccines and new variants is visible in a preprint that Grubaugh posted online last week, containing the results of a study by Yale and University of Nebraska researchers of 37,877 PCR-positive Covid tests performed as Omicron was moving into Connecticut. The research, which has not yet been peer-reviewed, shows that two vaccine doses created some defense against Delta, forcing the positive test rate down by almost half compared to people who were unvaccinated. Adding boosters reduced the positive rate by 83 percent. But among the people who became infected with Omicron, significant protection didn’t kick in until after they received boosters—and even then, half of the participants still registered positive on their Covid tests.