Austria’s Covid Surge Is a Warning to the World 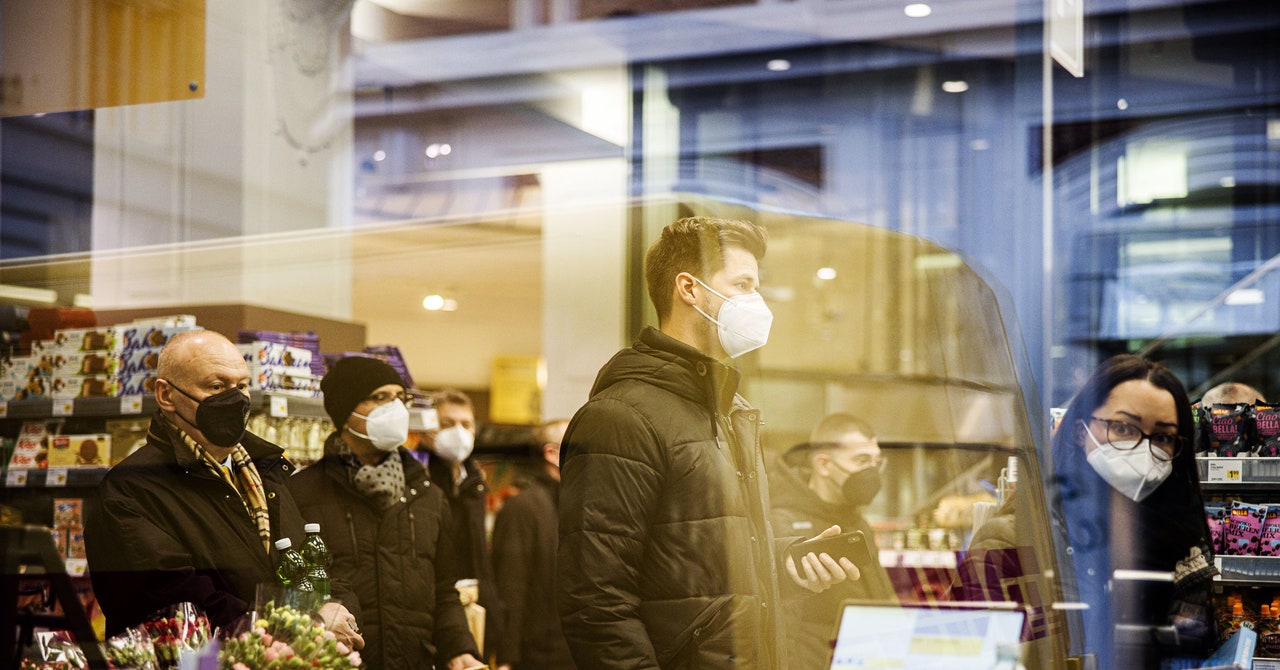 At University Hospital Salzburg, intensive care doctor Andreas Kokofer has been observing the surge of Covid-19 infections with a grim inevitability. With cases having reached a daily record high of 15,809 on November 19, Kokofer and colleagues are bracing themselves for an influx of patients.

The state of Salzburg is a particular hotspot of the current outbreak, with 1,731 cases per 100,000 people over the past seven days, compared to 1,110 across Austria as a whole. With the situation expected to worsen in the weeks to come, hospital administrators across the region have begun to consider the possibility of making tough decisions over which Covid-19 patients will qualify for intensive care, and which will not.

So how has Austria ended up in such a dire predicament, while many countries are planning their exit strategies from the pandemic? The reasons are multifold, from waning levels of immunity to a social and cultural storm, driven by long-standing political divisions, that has led many Austrians to reject the Covid-19 vaccines.

Crucially, what Austria is experiencing could soon hit scores of other countries—and it all comes down to a precarious balancing of the numbers. As the crisis threatened to get out of control, Austrian chancellor Alexander Schallenberg was forced into a decision that seemed unthinkable just a few weeks ago. As of Monday, the country has entered a month-long national lockdown, ushering in the return of restrictions many hoped would be gone for good. Just like in 2020, the Austrian population has been asked to stay at home and only leave the house for essential purposes. Schools remain open, although parents have been asked to keep their children home if at all possible.

The decision has been met with anger in certain corners of the country. Last weekend, 40,000 people took to the streets in Vienna, some carrying provocative placards likening Schallenberg to Nazi leaders.

But while doctors say the current crisis isn’t comparable to the very early days of the pandemic, they remain deeply concerned about how the health care system will cope over the coming weeks. “The situation is tight,” says Kokofer. “We’re having to cancel planned cancer and cardiac surgeries. The lockdown gives us some hope that the numbers will reach a level where it stabilizes.”

While these new restrictions have hit many people in Austria unexpectedly, experts say the crisis has been brewing for some time. According to Eva Schernhammer, an epidemiologist at the Medical University of Vienna, the onset of winter and people moving indoors has made it easier for Covid-19 to spread. Immunity levels are also starting to wane among those who were vaccinated earlier in the year, making them more vulnerable to the Delta variant.

Schernhammer suspects that this is a particular problem for Austria, which has one of the lowest vaccination rates in Western Europe: 65.7 percent of the population is fully jabbed, a rate lower than that of the United Kingdom (68.7 percent), France, Italy, and Germany. In comparison, Portugal has one of the highest vaccination rates in Europe, with 86.9 percent of its population fully immunized. As of November 22, the daily tally of Covid-19 cases per million people was 145 in Portugal, compared to 1,527 in Austria.