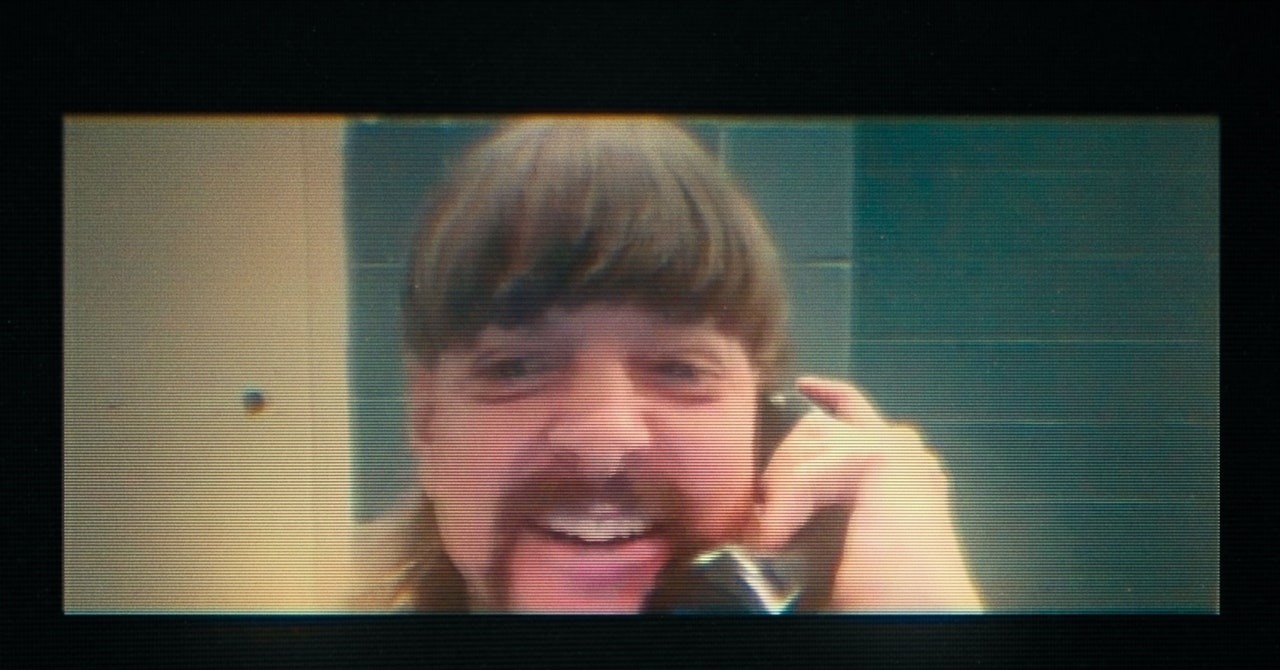 Toward the end of the third episode of Tiger King 2—Netflix’s follow-up to March 2020’s explosive docuseries about the wild lives of big cat collectors and conservationists—a “psychic detective” gets emotional about an empty chicken container lying near a Porta Potty. The psychic, hired by the daughters of missing millionaire Don Lewis—a key figure in the original series—believes he has stumbled upon the spot where Lewis was murdered “from behind” in 1997. “Did you guys notice I’ve been talking about chicken all day?” he says, eyes wet. The scene is emblematic of the entire Tiger King 2 experience: confusing, chaotic, and leaving the viewer with more memes than it does answers.

What happened to Carole Baskin’s husband Don Lewis? According to one caller to a tip line set up by Lewis family attorney John Phillips in August 2020: “Y’all can go ahead and stop because we all know Carole Baskin did that.” When Tiger King’s first series highlighted rampant speculation that animal rights activist Baskin murdered her husband, many viewers—including OJ Simpson—considered the case open and shut. In something of a mea culpa to Baskin, Tiger King 2 dedicates two episodes to exploring Lewis’ disappearance, outlining a number of people who wanted him dead or gone.

“I was a bit shocked at how resounding the public court of opinion was on Carole,” codirector Rebecca Chaiklin said in a press release issued by Netflix prior to the release of Tiger King 2, which hit the streaming service Wednesday. “I thought it was really important that we do a deeper dive and get a better understanding of her narrative and her missing husband’s narrative in order to examine who else could have potentially been culpable in his disappearance in his very complicated life.” Yet with little new information about the disappearance of Lewis (a detective assigned to the reopened case, Moises Garcia, refuses to answer questions due to the ongoing nature of his investigation), the audience is instead treated to speculation after speculation (the kind Garcia notes can often be unhelpful).

It’s here that we see the beginnings of a new genre: true-ish crime. One baffling scene shows a man who has been hired to serve Baskin with a summons tell the camera that he asked for a selfie and she obliged—he then implies that the fact that she agreed to the photo is somehow suspicious. “I handed her the lawsuit and you take a selfie with me?” he says incredulously, as though he hadn’t asked her for it. Alongside the psychic detective, the five 40-minute episodes feature the musings of a man nicknamed “Ripper” who runs a 5,000-member Facebook community: The Official Don Lewis Cold Case Files Group. With ponies ambling behind him, Ripper (real name Jack Smith) declares proudly: “I tell people I got my lawyer degree from Google.” By Garcia’s estimation, Ripper is prone to conspiracy theories.

Lacking substantial discoveries, Tiger King 2 becomes a strange cocktail: one part look at the impact of our first documentary, two parts Don Lewis, and two parts oh yes, about those cats. Meanwhile, the series is notably light on the Tiger King himself, Joseph Allen Maldonado-Passage, better known as Joe Exotic. Life on Maldonado-Passage’s exotic animal zoo in Oklahoma had been the primary focus of the original Tiger King, but—minus a few video calls from prison—he is distinctly no longer the show’s central character in its sequel. Also missing is a central point, other than chaos for chaos’s sake.