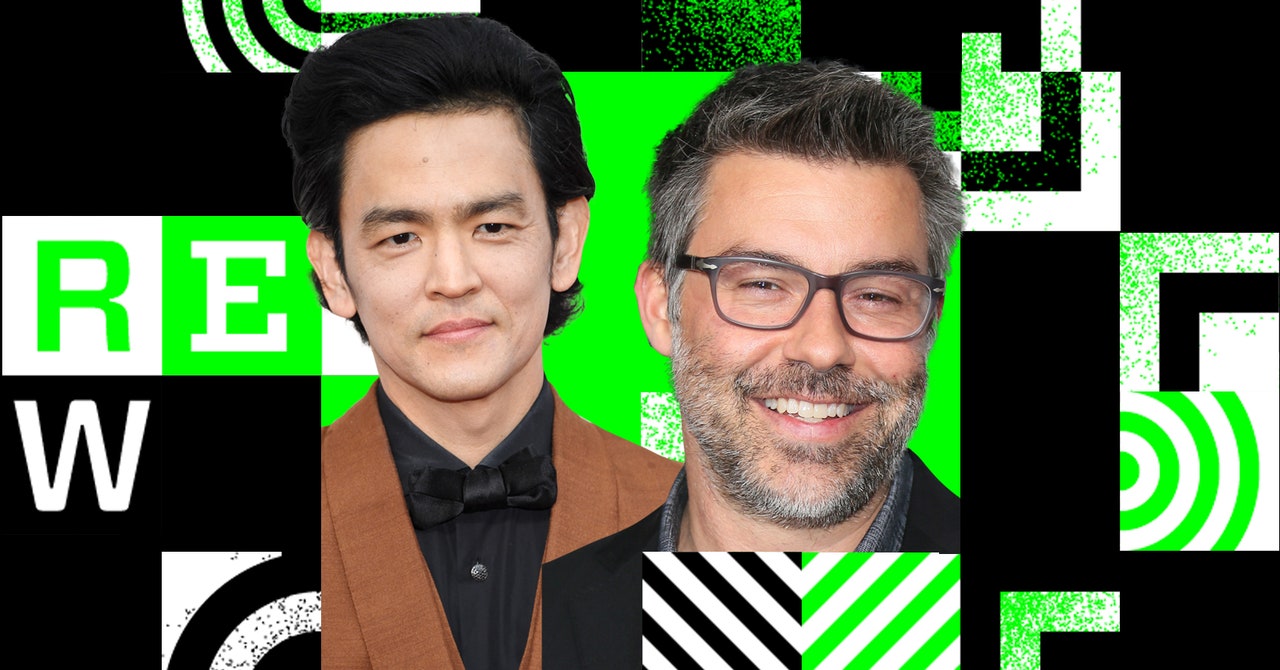 Few adaptations in recent memory have been as hotly (and skeptically) anticipated as Netflix’s live-action remake of the 1998 jazz-infused anime classic Cowboy Bebop. Since its English-language debut in 2001, the story of a ragtag trio of planet-hopping bounty hunters and their loyal corgi has provided Western audiences with a kind of gateway drug to the wild, colorful world of anime. Showrunner André Nemec feels up to the task of reintroducing the world to Spike Spiegel and his merry gang through a 10-episode season premiering November 19.

“I think the real challenge from the beginning was being able to capture the tone of the anime. The manner in which we achieved that was by digging deep into the character work,” Nemec told WIRED staff writer Cecilia D’Anastasio at Wednesday’s RE:WIRED event. By finding the core essence of who these people are, Nemec says, they were able to elicit dramatic moments through both funny banter and action-packed fight scenes. “There was a true depth and a true pain to all of these characters,” he explained, “and a pain that we can identify with the souls of the characters.”

For John Cho, who plays the suave yet heartbroken Spike, making the role his own involved giving his character a lot of dimensionality. “I felt like this guy is cool and funny and collected and to some extent that was built in, but what I see now is that it’s a lot of coping,” he says. “That he’s dealing with stuff, and that it’s a way to interpret or manage some of his trauma.”

This more fleshed-out character development doesn’t just relate to the protagonist’s journey, however. “A hero’s story is only countered by an amazing bad guy,” Nemec says, referencing Spike’s archnemesis, Vicious (played in the live-action series by Alex Hassell). “It was very, very important for us to really get under the skin of who Vicious was, why Vicious was, what is Vicious chasing, and who is Spike Spiegel to him? And to Vicious, Spike Spiegel is the bad guy.”

The world in which these two rivals spar is just as important and multifaceted as the characters that inhabit it. “What was immediately apparent from the anime is that it’s not a dystopian picture of the future, despite a cataclysmic planet-ending event that sends us to colonize space,” Nemec said. “In fact, it’s multicultural, and in that multiculturalism we rebuild our society in the nostalgia of the world we came from.” Hence, the presence of retro tech and ham sandwiches.

The failure to accurately capture this multicultural aspect has been a point of tension throughout for Cho, who has often been wary of being typecast into stereotypical Asian roles. “When starting out, I didn’t want to ever do an Asian accent,” he says. “And the reason is because it was code for a buffoon or a comic character to laugh at.” But his thinking has shifted. “At this point in my career, I’d love to play a person with the accent I had as a kid, which was a Korean accent,” he says, “and to portray that with love and honor.”