RE:WIRED 2021: Moderna’s CEO on the Fight Over the Covid-19 Vaccine’s Future 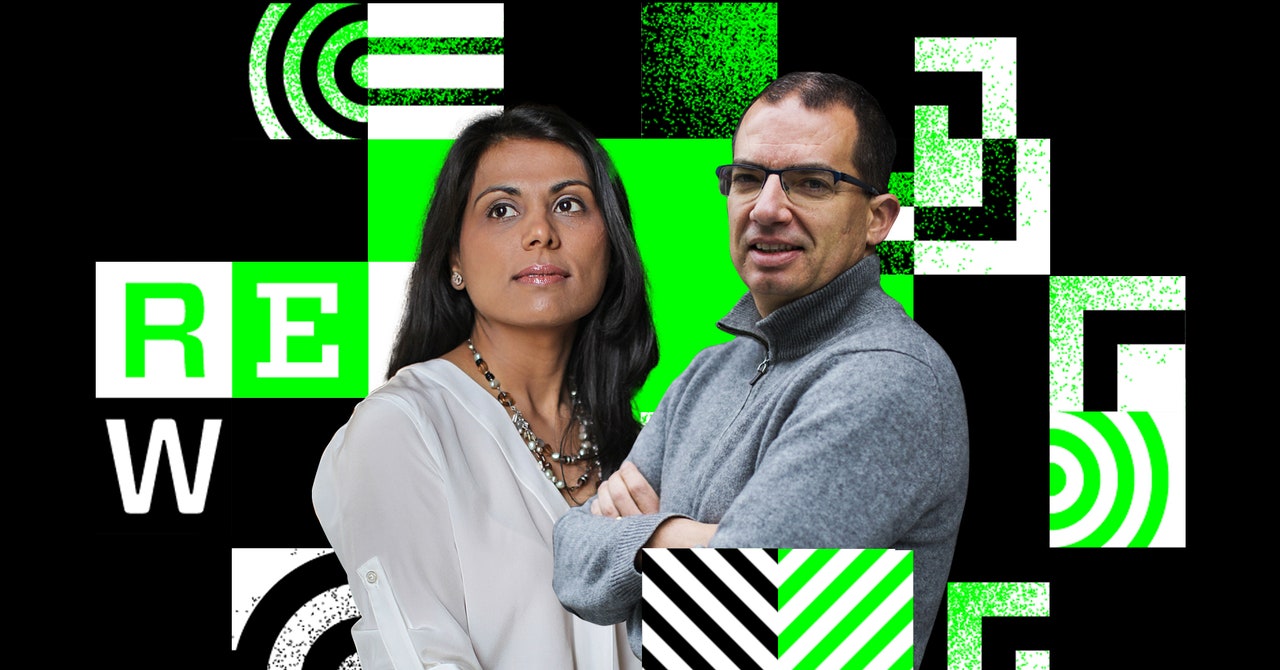 Yesterday the New York Times dropped a bombshell report about patents around Moderna’s Covid-19 vaccine. After a four-year partnership with the National Institute of Health, Moderna filed for a patent on arguably the most critical component of its vaccine, and it did so including only the names of its own scientists. Much to the consternation of the NIH, all of its scientists were excluded from the patent filing, which could have major ramifications. If the government agency had been included in the filing, then theoretically, the US would be able to license out the technology, which would help get it out faster and wider, including into more developing countries where vaccination rates remain low. If the patent is approved as written, this would give Moderna sole control over this technology—and potentially tens of billions more in profits. Many in the scientific community view the move by Moderna as a betrayal.

Today at RE:WIRED, our own senior writer Maryn McKenna sat down with Moderna’s CEO, Stéphane Bancel, along with Dr. Nahid Bhadelia, MD, MALD, an internationally regarded infectious-disease physician. Bhadelia is the founding director of Boston University’s Center for Emerging Infectious Diseases Policy and Research, as well as the associate director of the National Emerging Infectious Diseases Laboratories (NEIDL), a maximum containment research facility at BU.

Moderna’s Bancel said he couldn’t say much about the specific patent case because it’s an open legal matter, but he did note that simply making the recipe available would not instantly lead to there being enough vaccines. “There are not factories around the world waiting to make this product,” Bancel said. “Because these factories don’t exist. It’s an entirely new type of product.”

As to why Moderna is still keeping a tight eye on profits, he said, “If you think about it, to get innovations to bring products you need many investments.” While Moderna received billions of dollars from the US government to fund its research as part of Operation Warp Speed, Bancel said money was less forthcoming when it came to actually building the manufacturing capabilities for its new vaccine. When governments and foundations proved unwilling to invest, the company had to go to capital markets instead to raise around $5 billion. He argues that in order to motivate people to invest that kind of money, they typically need to believe that there will be a return on their investment.

For her part, Dr. Bhadelia doesn’t think that it’s an either/or situation. She thinks it’s about finding the balance to make sure the companies are getting the profits so they can continue their research, while also answering the call of global health needs during a pandemic that has so far killed at least 5 million people. Vaccine equity is a crucial component. “There are still parts of the world where only 5 percent of the population have been vaccinated,” she said, while in the US people are getting second or third doses and have begun vaccinating children ahead of the holidays.