‘Dragon Ball FighterZ’ and the Elusive Art of Anime Adaptation 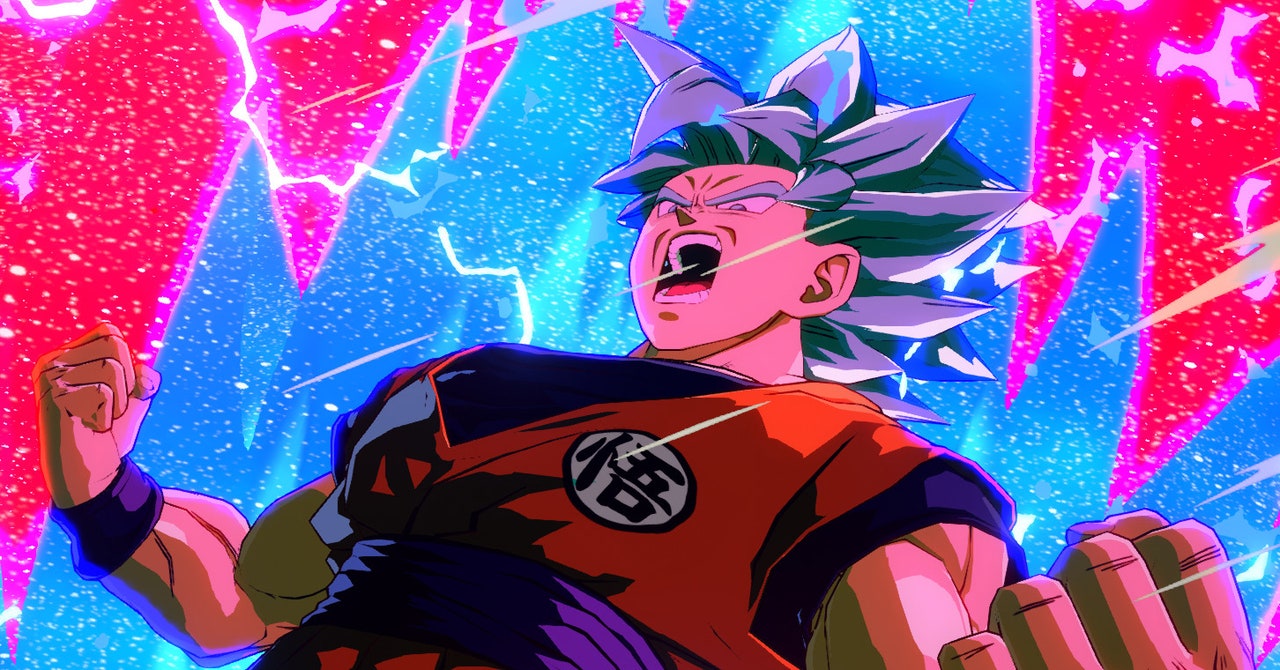 Part of this is accomplished aesthetically. The designs in Dragon Ball are iconic, with the spiky-haired, beefy Goku and his friends often seeming like shorthand for an anime cast in general. Dragon Ball FighterZ’s 2.5D graphics look like an anime battle that you just happen to be controlling. This is, at the very least, nostalgically comforting. Even if you’re not particularly talented, the immersion is quickly accessible. As such, FighterZ almost becomes playable fan fiction.

Nate Ming, who has spent almost three decades adoring the vibe of the series, agrees with this: “FighterZ gets the feel of Dragon Ball just right.” And as a fighting game fan, it translates to something that’s both easy to get into and complex when you’ve devoted enough time. “Even though, in the game, it’s simple to perform cool stuff,” Meka says, “There’s just a lot of complexity and depth with it if you really delve deeper.”

And that “cool stuff” comes in the form of explosively animated attacks like Goku’s classic Kamehameha, Piccolo’s Special Beam Cannon, and Vegeta’s Big Bang Attack, all courtesy of DBFZ’s constantly expanding roster. The team behind Dragon Ball FighterZ has been particularly adept at the creation and publication of post-release character content, particularly in the form of new characters. The widening roster keeps fans coming back. Whether it’s Broly (a classic form and one based on his appearance in the global hit Dragon Ball Super: Broly film), classic mainstay Master Roshi, or one of the six available incarnations of Goku, the distribution has kept players on their toes. Like in Super Smash Bros., you can drop off for a while, wait for characters to be added, and then return to see how your favorite new combatants handle.

The writers of Dragon Ball FighterZ have homed in on the specific aspects that fans have latched onto for nearly 40y years with this franchise. The plot, divided into three sections, is a rush of characters, deaths, constant matchups, and world-ending consequences. In short, it is a Dragon Ball Z story arc. And the humor, references, and attention to detail might as well place FighterZ among the other established anime storylines.