How ‘Dead by Daylight’ Became the Ultimate Game for Horror Fans 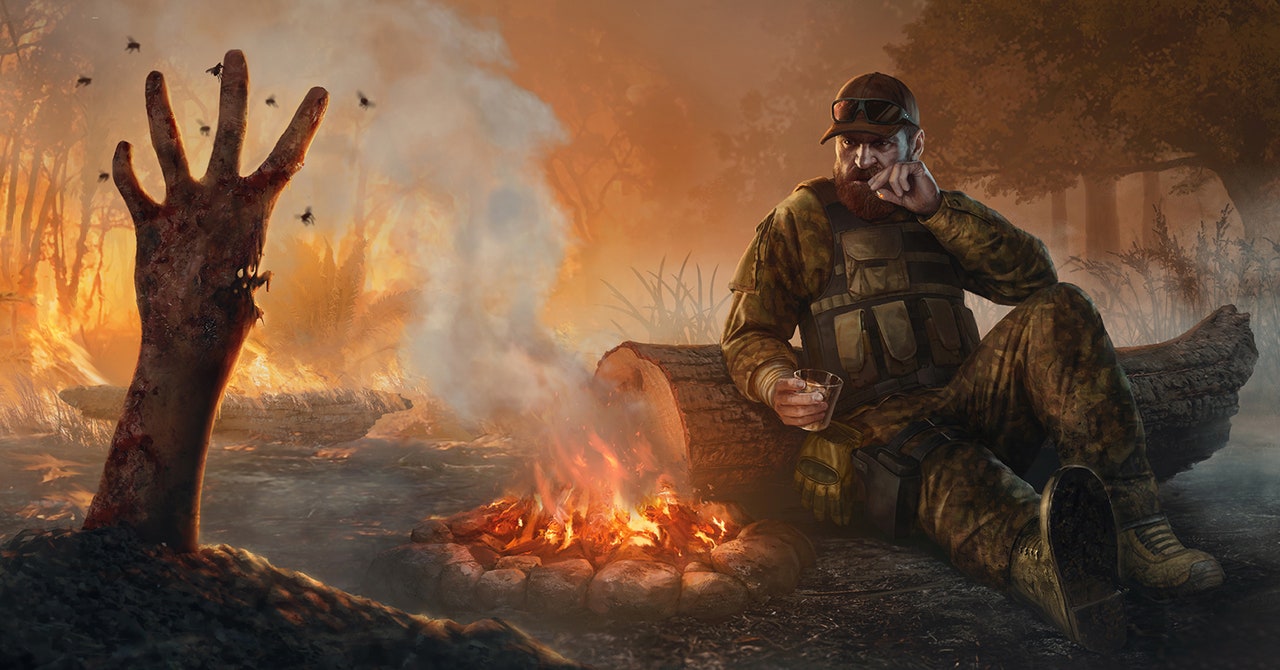 Those franchise survivors were soon followed by others spanning pop culture at large, like Left 4 Dead’s Bill Overbeck, Saw’s Detective David Tapp, and Stranger Things’ kids Nancy Wheeler and Steve Harrington. But by far the biggest gets of all, both for killer fans and survivor mains, were Silent Hill and Resident Evil. The cryptic icon Pyramid Head and ominous mutant Nemesis, respectively, are arguably the most legendary villains in horror video game history. By obtaining those license rights, Dead by Daylight gives longtime gamers something they’ve never had before: the opportunity to actually play as, not simply run from, these villains.

Themed maps add to the immersive experience. While players dart around Silent Hill’s Midwich Elementary School, they get to revisit the blood-soaked jump scares, shadowy classrooms, and eerie crying in bathrooms of the original 1999 game. While prowling Resident Evil’s Racoon City Police Department, fans are treated to never-ending hallways, zombie goo, and the typewriter save music that’s been comforting gamers since 1996. Even players who are fond of later horror franchises get detailed lore they can appreciate, like the Gideon Meat Plant Saw map, which recreates the murder scenes of movie victims who boil in acid vats, freeze to death in an ice chamber, and sever their feet off in an isolated room. “We wanted to create as many Easter egg moments as possible,” says Richard. “They’re usually the first thing we think about—apart from which characters to adapt—because we’re fans, first and foremost, and it’s a way to tap into our own favorite memories with these franchises.”

The team of artists who bring Dead by Daylight’s designs for each character to life are similarly overjoyed with how scrupulous and fan-focused their work is. Instead of designing outfits or maps purely from their imagination, they immerse themselves in research to bring even the most minuscule details into the game. “I love fashion and cosmetics, so working on Dead by Daylight in particular is a dream. You can work on something supremely grim and disgusting, and then you can work on something that’s haute couture with structure and class,” says associate artistic director Emilie Valade. “You feel that same way you did as a kid while also feeling a lot of pressure: You want to respect the character, you want to respect the movie, and you want to respect the child in you.”

Dead by Daylight is a strategy game at its core, but it forgoes the traditional narrative and straightforward structure that often drives those games. What makes Dead by Daylight’s gameplay so exciting is the need to think on your feet based on the actions of those around you. Thus, it’s up to Vachon and his team to elevate these characters and visuals by the most important aspect of horror writ large: sound.

To understand how crucial the flexibility of audio in Dead by Daylight is, consider how horror films use sound in a linear format. Conversations provide the groundwork for what is happening and why, silence suggests impending doom based on the music that often precedes it, and sound effects are directly tied to plot points in a script. But in Dead by Daylight, developers have no idea how players will interact with a map or items, or in what order. The game’s audio has to be more adaptable and intricate, whether it’s to build suspense with a terror radius theme when survivors are close to a killer, startling sound effects like crows or generators backfiring that give away their location, or hidden jumpscares that occur at specific points on the map when you least expect them. “We knew all of these things were important to horror movies, but it was a challenge to figure out how to apply these details to a horror game,” says Vachon. “Frederic Poirier, the lead sound designer, did a fantastic job in making that happen.”